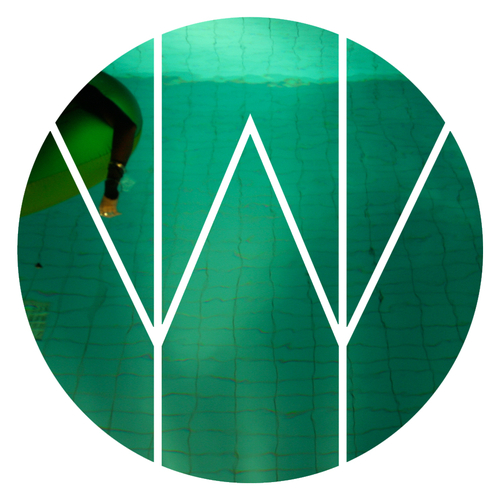 Woman’s Hour formed in 2010 as a three piece consisting of siblings Fiona
and William Burgess on vocals and guitar respectively and Nicolas Graves
on bass. Hailing from Kendal, the gateway to the Lake District, all three
members grew up together but they only started making music when they
moved South to London, a reaction to boredom as much as anything.
They set out to make pop songs in arrangements that highlight sparse
and dense sounds offset by electronic drums and have evolved into a truly
unique live act. Three turned into four as Woman’s Hour were joined by
long time friend Josh Hunnisett who provided a new viewpoint, opening
up areas of songs that previously wouldn’t have been there and adding a
brave, experimental outlook to their sound.

The tracks were recorded in Leeds by Wild Beasts producer Richard
Formby. Inspired by Formby’s direction and their return North, Woman’s
Hour have created an inimitable snapshot into their lives and ours, as
distinct in its meaning as it is in its sound.